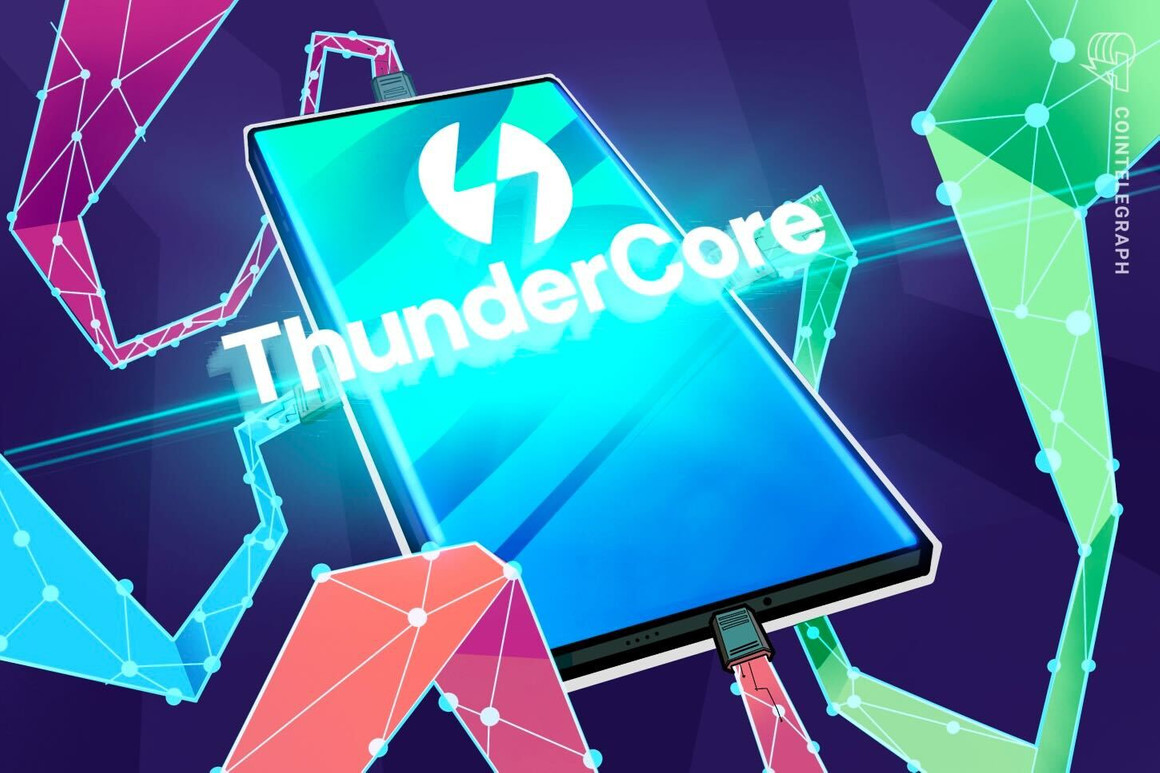 Blockchain projects are on the rise since developers are pushing the boundaries of what is possible when trying to leverage the technology’s capabilities and because of the knowledge that no perfect solution may ever exist. For these reasons, cross-chain technology is becoming a joint discussion for enhancing interoperability between different blockchains. Simply put, this technology is the bridge that allows value and information to be transferred between networks.

Interoperability becomes crucial for widespread blockchain adoption since it makes the ability for people to interact with the technology more seamless. For example, with cross-chain technologies, people can make payments across multiple blockchains and rely on a single wallet system for storage, becoming a foundation for the future digital economy.

To support cross-chain compatibility, ThunderCore has emerged as one of the most user-friendly blockchains for users and developers. As an extension of this mission, ThunderCore is proud to announce that they are now supported by Multichain, a leading Web3 cross-chain router protocol. With this development, it will become easier to move digital assets in and out of our blockchain. In this initial partnership, Thundercore has settled on four established coins.

With significant potential as a cross-chain solution, the team says this integration is just the beginning, with more integrations planned ahead.

ThunderCore believes that this move will be crucial to strengthening the utilization of the greater ecosystem, thereby making the platform accessible to every blockchain.

Bridging tokens in and out

Multichain came to life as Anyswap on July 20, 2020, to service the clear needs of the different and diverse blockchains to communicate with each other. The platform has arisen as a leader in the cross-chain field, now amounting to a family of chains (currently 39) and bridges (1781). As a result, any projects with native tokens on multiple chains could swap currencies across Multichain’s liquidity pools. Alternatively, if no native coin exists, Multichain can lock up the token in a smart contract to mint a pegged token on the target chain.

With this integration, ThunderCore will be able to bridge tokens in or out easier, reducing the barriers to cooperating with decentralized applications (DApps) across a number of different chains.

At the onset of this partnership, Thundercore has selected four coins that exist on other chains that will be bridged to their platform. These tokens include Dai (DAI), Avalanche (AVAX) and ApeCoin (APE). Therefore, any user holding one of these tokens will be able to bridge into or out of the TTWallet, the trust wallet for ThunderCore (TT) acting as a starting point for additional coins to be added in the future.

Following the completion of the integration with Multichain, token transfer, in general, is said to be easier for users and developers interested in porting their DApps on ThunderCore Chain and benefit from the ThunderCore ecosystem.

Over the course of 12 months, ThunderCore has undergone an Iris hard fork that will increase cross-chain compatibility and further support ecosystem expansion.

These efforts were made alongside a Web3 rebrand and an upgrade of the associated TTwallet. ThunderCore continues to work closely with its partners, including OurSong, Capture Club and NFTmall as NFT marketplaces, MomentX as a metaverse partner and SWFT Blockchain, XY Finance and now Multichain for cross-chain.

The team shares that together their partnership with Multichain will ensure DApp developers, including Avalanche can more easily launch their offerings, users can swap assets through the Multichain platform and mobile entertainment remains a focus for their team.