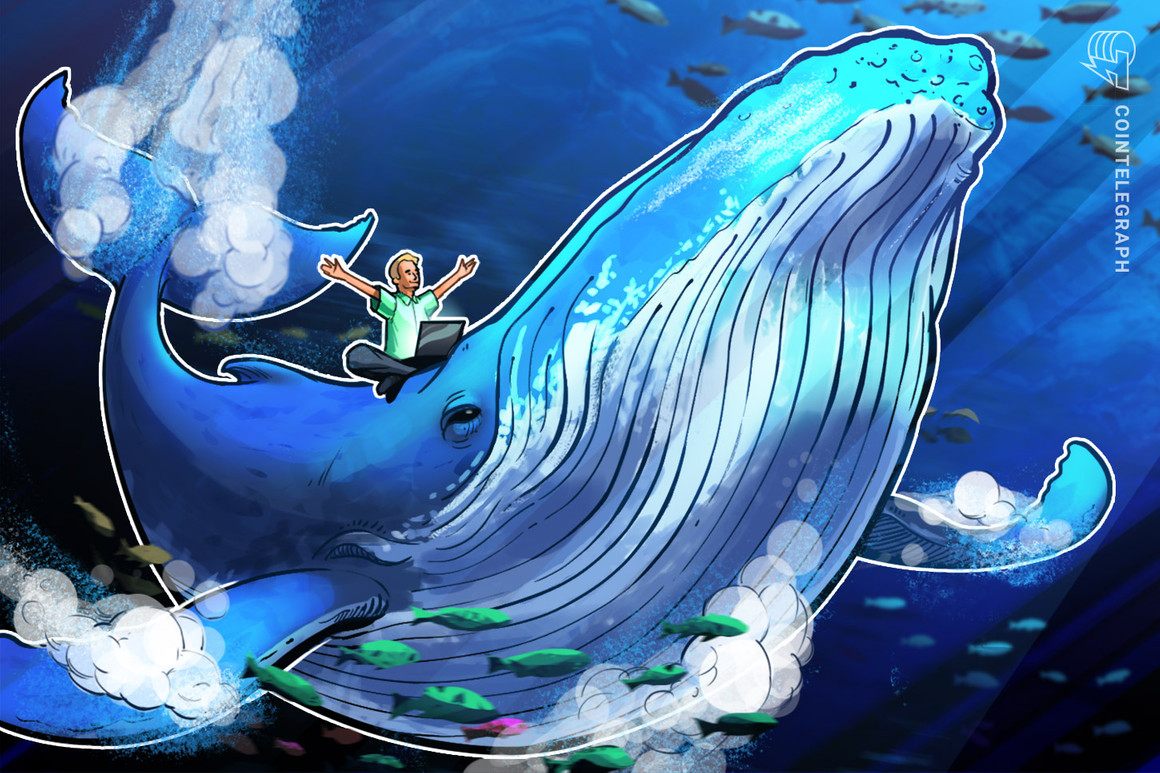 According to Solend, if SOL drops in price and the whale gets liquidated, the lending platform may “end up with bad debt” and strain the Solana network. The proposal was approved, triggering criticism from members of the community.

After the community condemned the move, calling it the opposite of what DeFi should be and outright illegal, the Solend team initiated a second governance proposal vote to invalidate the previously-approved proposal. The proposal ended with 1,480,264 votes in favor of disregarding the SLND1 proposal.

The new proposal invalidates the previous vote and will push Solend to find another solution that does not involve forcibly taking over an account. Additionally, it also increases the governance voting time to one day.

The situation has put the crypto lending platform into a gruesome dilemma. If Solend were to take over the whale’s wallet and be granted emergency powers, it might save Solana from a DeFi implosion. However, it would show that anyone’s assets can be confiscated within the platform and could cause a boycott. Cryptokk.eth tweeted:

No matter what the team does, there is no way to change the fact that assets deposited into the platform can be confiscated by the team at any time. Escape from the platform is the best way out. At any time the team can tweet an announcement to forfeit your assets.

On the other hand, if the Solend team is not able to mitigate the risks surrounding the whale’s account, some believe it can trigger a Solana meltdown, causing SOL’s price to dump heavily.