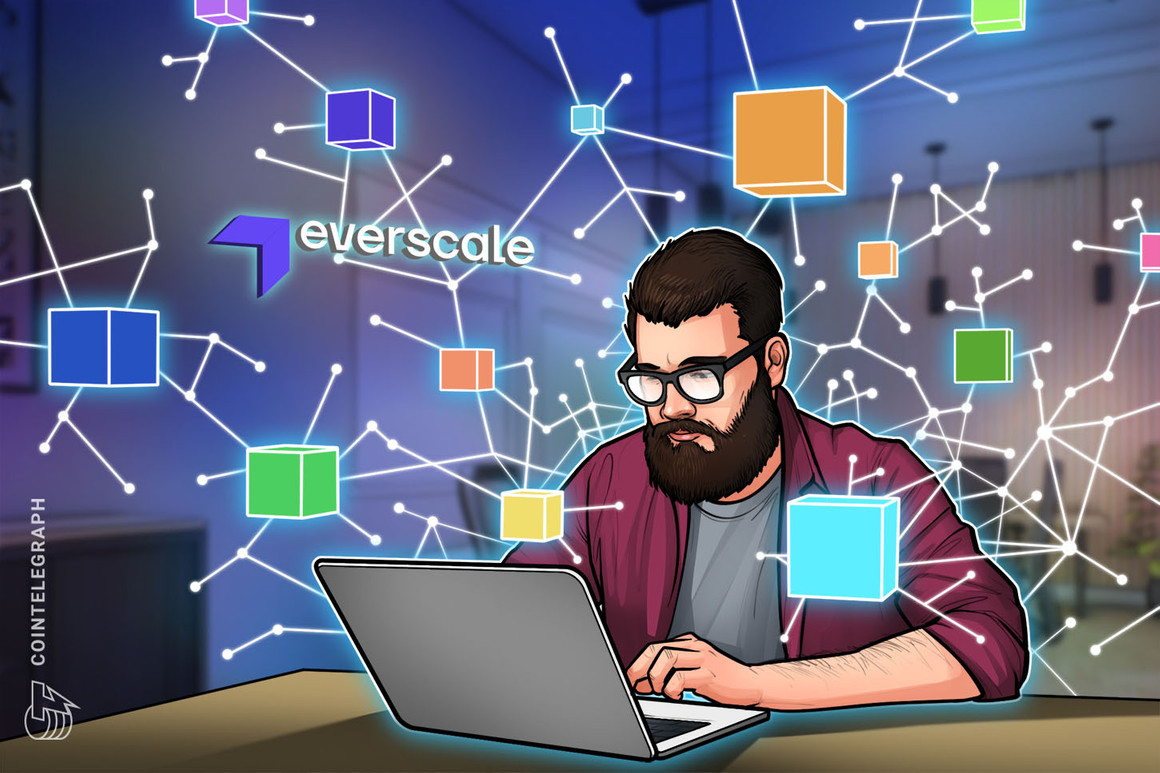 Git open-source repositories are a popular method for storing code. Unfortunately, a high degree of centralization means there’s a single point of control — sparking fears about the prospect of censorship resistance and security. And as more code is written, it can become less secure.

Solutions are now being developed for the teams who manage these open-source repositories — with decentralized autonomous organizations sometimes tasked with building consensus around a code. They can encourage and incentivize developers to look at the code and attest to its security.

The technology of Everscale Network, a layer one blockchain recognized for its stability and high performance, directly solves this gap with a decentralized on-chain git source holder, better known as GOSH, developed by EverX, Pruvendo,  KWPC and Blockchain Family. As a separate blockchain based on Everscale technology, this has become a go-to in securing the global software supply chain of open-source software existing solely as a utility fork for the greater network.

To put the benefits of this release into perspective, GOSH looks to Docker, a technology company that develops productivity tools to automate code deployment in software containers, for endorsement. Docker has made the announcement for a beta release of Docker Extensions, a marketplace where developers can take advantage of additional tools and workflows, integrating them into existing projects.

As a part of the Docker Extensions launch, a series of different partners were engaged to integrate a total of 16 extensions — and of those, six focus on securing the software supply chain. For the rest of the industry, these findings indicate the importance of security and stability for businesses and the developer community as a whole.

Taking a closer look at Docker Extension’s security block, users will find an original application of blockchain technology via the utility chain. When employed, the extension will help to verify that each container on Docker remains secure and unchanged. Therefore, developers have the assurance that their containers were built using only the components indicated in associated smart contracts.

To achieve this, the extension should be completely built on the same technology as  Everscale, the layer one blockchain network mentioned earlier. The platform’s high number of transactions per second (TPS) is a product of dynamic sharding mechanisms, which ensure millions of transactions can be processed per second with reduced fees. For these reasons, the Everscale network has been recognized as one of the most scalable networks in existence.

When it comes to stability, Everscale hasn’t suffered a major downtime or other malfunctions during its two-year history, illustrating that it’s been a reliable choice from the beginning. While other networks have sometimes gone down, Everscale has been robust. Taken together, Docker leveraging Everscale technology through GOSH as part of their ecosystem becomes a rather logical decision.

With other networks, Docker would likely have had to make a tradeoff between performance and stability. Since GOSH and Everscale offer both, the application network is an ideal choice for decentralized security applications (DApps).

A successful endorsement of Everscale technology is believed to drive significant interest of several additional large IT companies, in turn adding liquidity pools to the platform with GOSH tokens.

However, the benefits of this application will extend far beyond the Everscale network alone. Based on the information provided by project developers, GOSH’s token early sale will include a program known as EverLock, where a certain portion of Evers will be staked on Gosh  exclusively by users of the Everscale network.