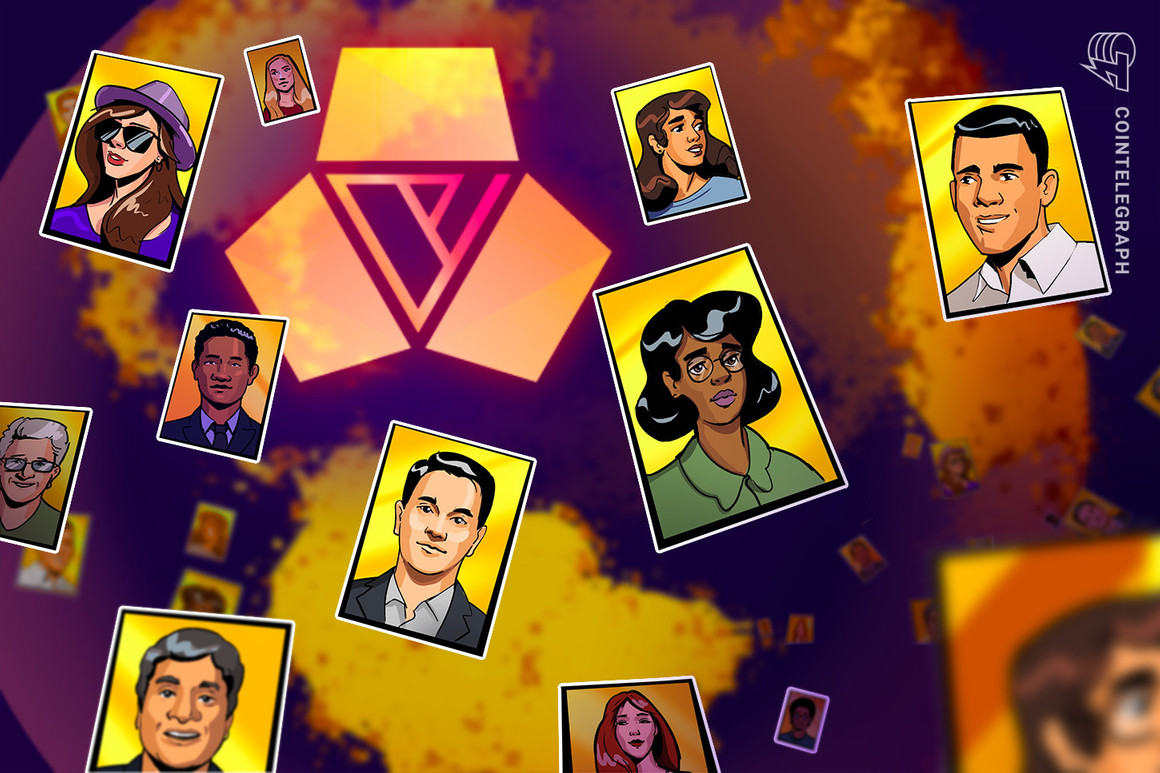 Japan is globally recognized as a derivative work powerhouse, with derivative works defined as creations like manga or illustrations written by individuals unrelated to the original creator. As a powerhouse, Japanese content supported by this work holds an important place in society, with secondary creation amounting to more than 10 billion yen.

The unfortunate reality is that while an illustrator or other creator may share their works on social media, such as on a platform like Twitter, to boost their popularity, they will run the risk of their work being modified. Sometimes these efforts are malicious, resulting in work that has the potential of being banned. For creators, this may prove to be detrimental to one’s career, as they may never know when, where, or who is duplicating their works.

Digital Entertainment Asset (DEA) has prepared a response to this challenge by creating a mechanism that would enable players and creators to work together in a joint effort to make money through games. The mechanism called PlayMining, a leading nonfungible token (NFT) game platform for the global GameFi industry, launched in April 2020.

PlayMining was born with the goal of building a system that protects the rights and benefits of global creators from Japan and abroad while creating all-new entertainment content.

Since 2018, DEA has succeeded in creating NFTs from the all-new original artwork of over 100 creators, including some of Japan’s most famous manga artists.

DEA is taking a three-pronged approach to the operation of the PlayMining economic zone, focusing primarily on the issuance of the native token DEAPcoin (DEP), the establishment and operation of an NFT marketplace for NFT sale and the introduction of the play-to-earn games.

PlayMining relies on the independently issued digital currency DEAPcoin (DEP). In addition to functioning as a reward for users who play PlayMining’s games, the coin will also serve as the payment currency for NFT trades on the NFT Marketplace.

Effectively, as PlayMining continues to extend into other use cases, the model will act as a system for protecting the rights and benefits of global creators from Japan and abroad, encouraging the creation of all-new entertainment content.

Ultimately, the PlayMining Verse becomes a mechanism for creators and fans to co-create new content together. As participants become holders of this Land NFT, users will become citizens of the “Creator’s nation” where they can participate in various activities and decision-making for the development of this world. In an early release, a land NFT has already been made available by the Manga artist Fujiwara Kamui, a member of the PlayMining Verse.Metaverse.

Moving beyond the exchange release

Earlier this year, DEA listed the DEAPcoin on the Japanese cryptocurrency exchange, BITPOINT. “With people from all over the world, we will create a new era of entertainment economy where we can live freely,” the team shares