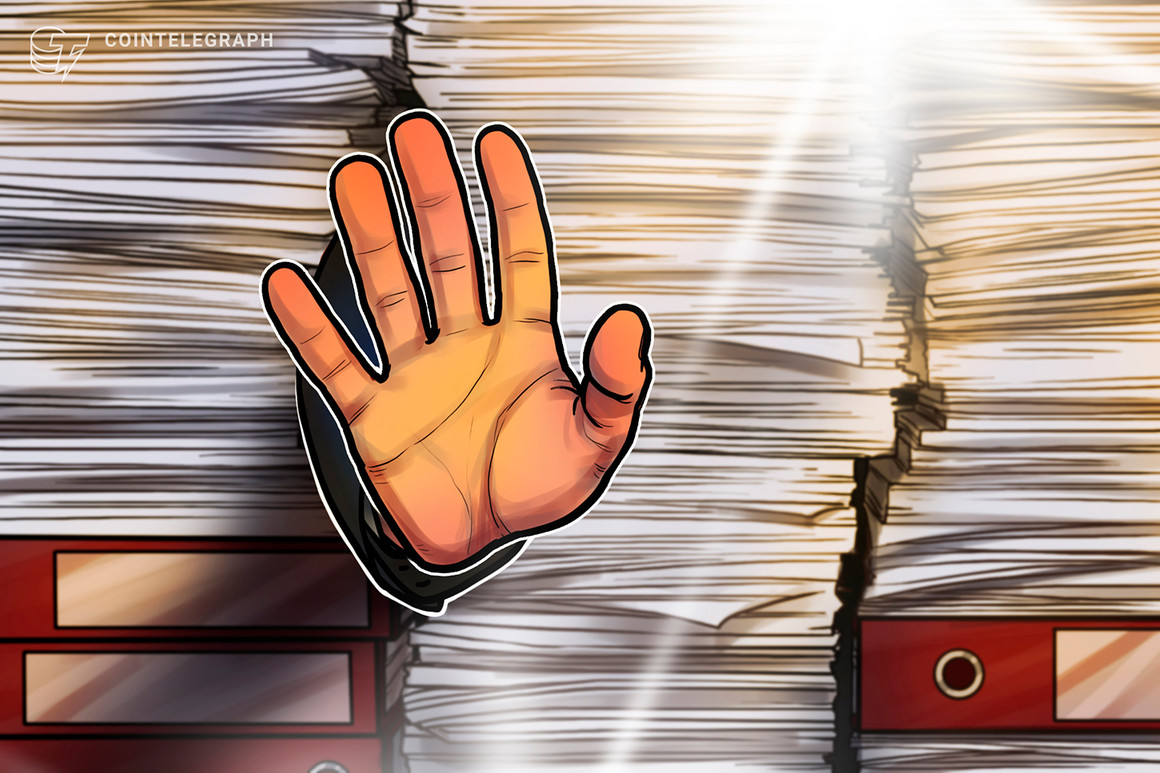 New York Governor Kathy Hochul has yet to publicly commit to signing a controversial bill that would ban proof-of-work (PoW) crypto mining, instead noting that her team will be looking “very closely” at the proposal over the next few months.

If she signs the bill into law, PoW crypto mining operations backed by fossil fuels would no longer be able to set up shop or renew existing licenses in the state of New York. Under the new regulations, only PoW operations backed 100% by renewable energy would be able to operate.

The New York State Senate passed the bill on June 3 to the dismay of members in the crypto community, meaning the bill’s fate is now in the hands of Governor Hochul, who has the power to approve or veto the legislation.

At this stage, it appears that the Democrat has no intentions of rushing the decision and may have bigger fish to fry with the upcoming primary election on June 28.

During a news conference on Tuesday, Hochul opted not to draw a line in the sand regarding the PoW ban, suggesting the deliberation process could take a few months:

“We’ll be looking at all the bills very, very closely. We have a lot of work to do over the next six months.”

On Tuesday, the Democratic candidates for New York governor — including Hochul, Congressman Tom Suozzi and Public Advocate Jumaane Williams — faced off in a debate ahead of the election.

Reporters such as Times Union’s Josh Solomon followed the event live and noted that Hochul suggested that her team hasn’t had time to fully review the bill but does support the idea of reducing the environmental impact of fossil fuel mining plants.

Hochul now suggests her team hasn’t had time to review the bill for crypto proof of work moratorium of new licenses and supports the concept of preventing fossil fuel plants from doing any harm to the environment. https://t.co/SDCHvNyzpb

Speaking on the bill late last month, Hochul also stressed the need to balance both environmental protection and job creation.

“We have to balance the protection of the environment, but also protect the opportunity for jobs that go to areas that don’t see a lot of activity and make sure that the energy that’s consumed by these entities is managed properly.”

PoW mining has been a highly divisive subject in New York over the past couple of years, with environmental groups such as the Seneca Lake Guardian speaking out, protesting and lobbying against Bitcoin (BTC) mining firm Greenidge Generation LLC in upstate New York on several occasions.

While a long list of organizations, businesses and labor groups also co-signed a letter in October 2021 calling on Governor Hochul to deny permits for PoW mining firms.