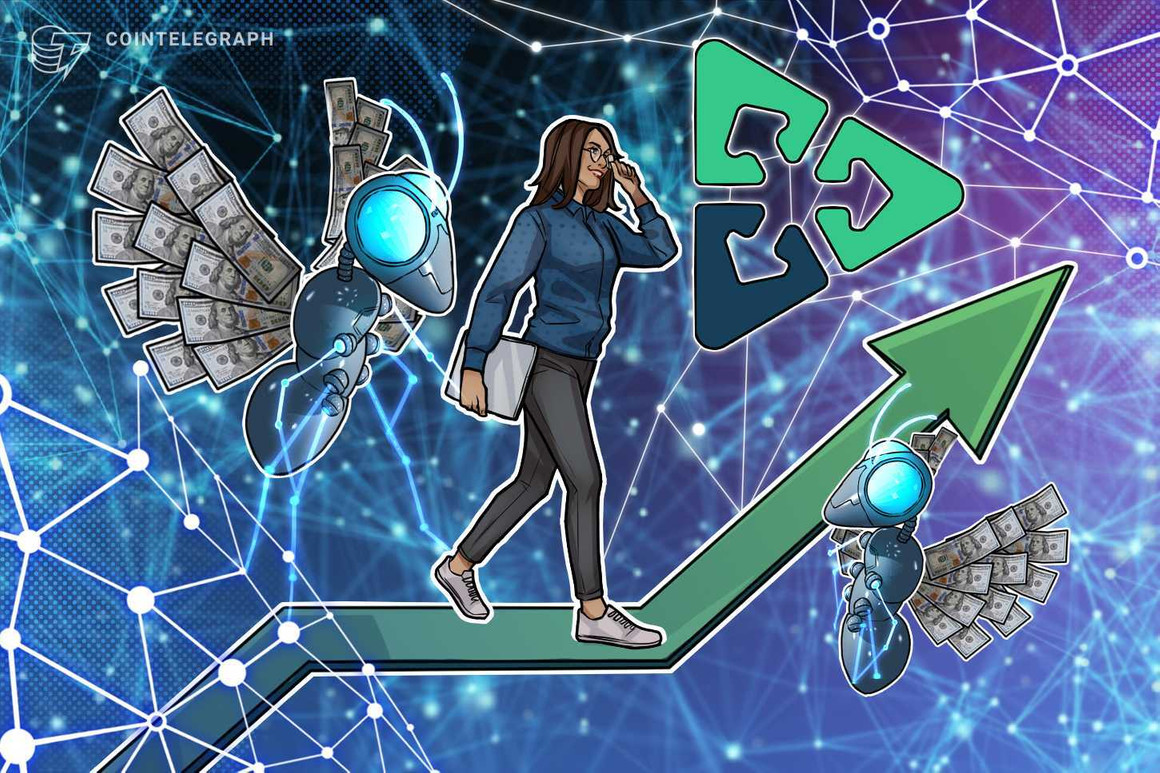 A blockchain ecosystem is offering $100,000 in funding to developers with big ideas — incubating early-stage projects that can transform the crypto world in the future.

Callisto Network launched the We Fund You program in February 2022, and hand-picked projects also get to benefit from technical support.

After receiving countless submissions, four startups were awarded a grant — and now, the EVM-compatible network is championing these up-and-coming projects.

One of them is GAT Network, which requested $50,000 in funding as it establishes a next-generation crypto marketplace and NFT toolbox.

This team of five  developers said they were drawn to Callisto Network because of low gas fees and high transaction speeds — not least because this “opens the door to interesting GameFi ideas that were put on hold due to high costs” on rival chains.

Elsewhere, Power-C.ar requested $25,000 from this ecosystem, along with technical and marketing support. It’s a significant milestone because this is the first NFT project to be launched on the Callisto Network.

Securing such funding can also open the door to new opportunities. PowerCar’s developer went on to join Callisto Enterprise to work on smart contracts, and his new employer also acquired the project.

Callisto Network also says it’s been determined to support passionate developers who are taking their very first steps into this fast-moving industry.

At just 16 and 17 years old, Patrik Čermák and Mojmír Zálešák are the youngest developers to receive a grant from the We Fund You program — $25,000 in order to help people their age elevate their investment skills.

Teramite will soon offer courses and presentations that educate youngsters about crypto, encryption, programming, investments and math — resources that can be used in schools and public meetings. And given how such topics aren’t always taught in educational settings, this can be extremely valuable, preventing teenagers from making costly mistakes.

This content is being created in the coming months, along with a social media presence and website. Teramite aims to launch in the fourth quarter of 2022.

And rounding off the list of We Fund You participants is Soy Finance, the DeFi platform is receiving an award to develop an auto-compound function for yield farmers.

We Fund You is currently gearing up for another round, where even more developers will be invited to apply for funding. And going forward, Callisto Network aims to renew this initiative on a quarterly basis, meaning there will be a constant flow of innovative new projects in its pipeline.

Vladimír Vencálek, the CEO of Callisto Network, told Cointelegraph that “in recent years, it has become clear that a number of projects have managed to reach the top 100 mainly thanks to their marketing budget — and at the same time, many developers have great ideas but lack the financial resources. Callisto Enterprise wants to leverage these financial and human resources to support talented developers.”

With the blockchain industry moving so speedily, there’s a shortage of talent — with many companies struggling to get cutting-edge concepts off the ground. Callisto Network is opening doors for those who are still discovering how this sector works, enjoying a front row seat as innovation takes place.

Crucially, Callisto has adopted a security-first approach — and the project boasts its own security department, consisting of a team of decentralized auditors. As well as auditing over 400 smart contracts, its experts have also contributed improvements to Ethereum (ETH), Ethereum Classic (ETC), EOS and other chains and projects.

Learn more about We Fund You program