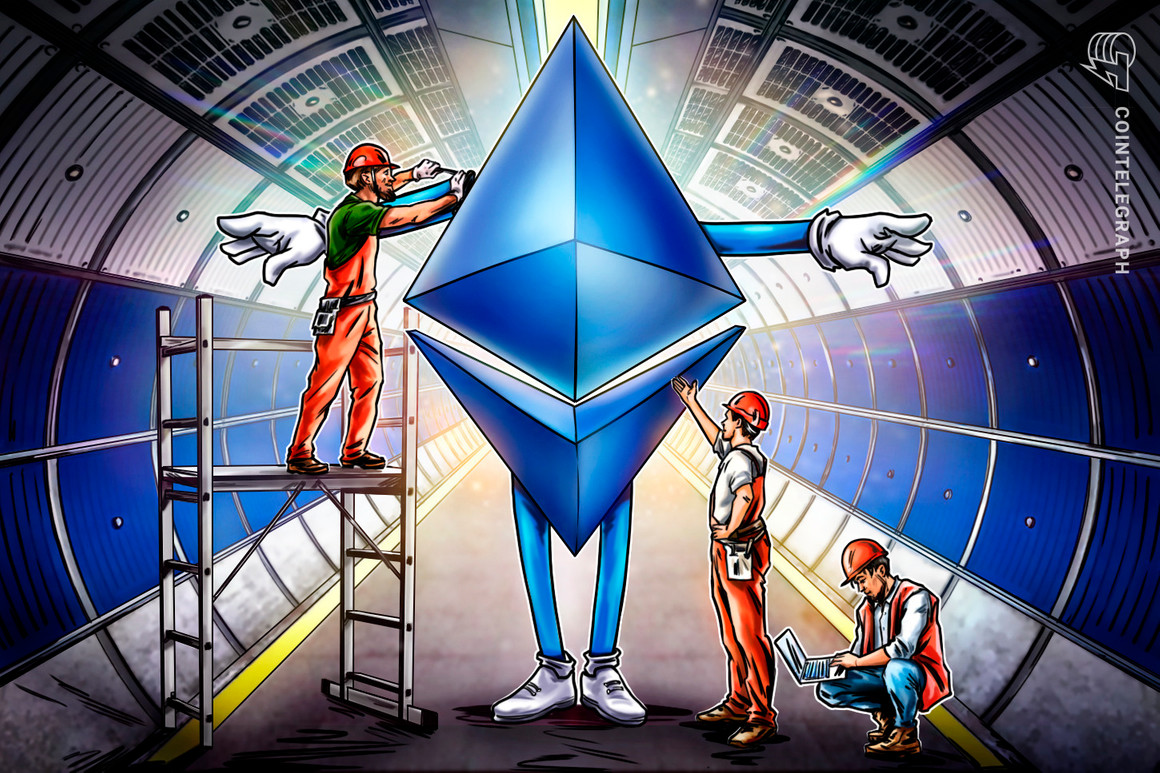 Ethereum network developers have decided to delay the difficulty bomb, a major step leading up to the highly anticipated Merge upgrade for the layer-1 blockchain.

They set the delay to two months in order to “be sure that we sanity check all the numbers before selecting an exact delay and deployment time,” according to core developer Tim Beiko in a Sunday tweet.

In short, we agreed to the bomb delay. We were already over time, and want to be sure that we sanity check all the numbers before selecting an exact delay and deployment time, but we are aiming for a ~2 month delay, and for the upgrade to go live late June.

The difficulty bomb will be a measure to disincentivize Ether (ETH) mining operations from keeping their physical mining devices running as the network transitions from proof-of-work (PoW) to proof-of-stake (PoS).

It dramatically increases the difficulty for miners to verify transactions on the network, thus reducing profitability for PoW miners. Eventually, it will become impossible for physical miners to validate a block. The difficulty bomb is a feature of the network added to the code in 2016 as plans for the Merge to become the Consensus Layer (formerly known as Eth2) were being formed.

Transitioning to PoS should reduce the Ethereum network’s energy demands by up to 99.9%, according to some estimates. Other PoS networks such as Polygon and Fantom Opera boast negligible power demands compared to other PoW networks.

Although Beiko does not mention it, delaying the difficulty bomb could lead to further delays for the Merge itself, which is expected to take place in August 2022.

The Ropsten testnet on Ethereum recently completed its own successful merge to PoS on Friday, which developers referred to as the “first dress rehearsal” for the real merge.

The number of unique addresses is still on a steep increase every month. There has not been a slow down in the number of new unique wallets since it first spiked up in December 2017. There are now about 198 million unique wallets on Ethereum, a 14.5-time increase since December 7, 2017.

ETH price is down along with the most other cryptocurrencies over the past 24 hours by 6.8%, trading at $1,360, according to CoinGecko.