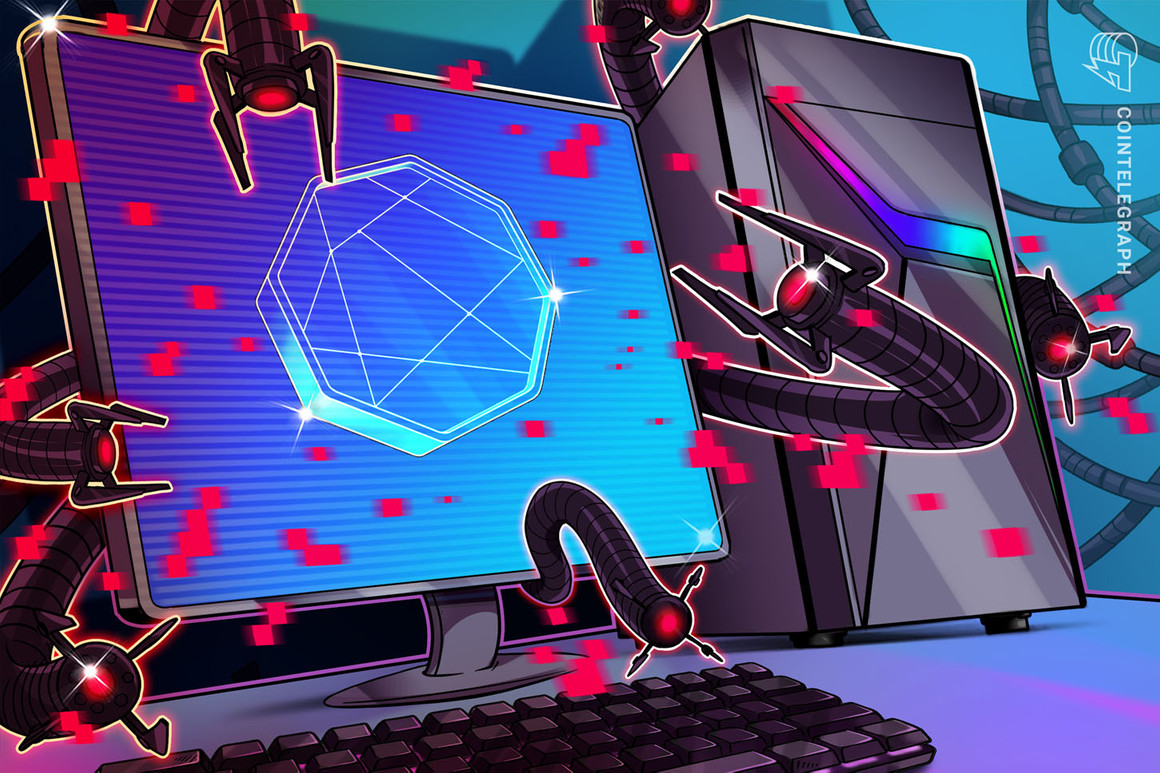 This week, the crypto community’s attention was captured by an anonymous person who claimed that they will expose the misdeeds of prominent crypto influencers and top projects within the crypto space.

The alleged whistleblower, going by the username Adyingnobody on Twitter, said that they will “tear a rift in the entire community” by releasing Telegram messages that they acquired through an alleged exploit in the messaging app. In a thread, they claimed to have evidence of illegal activities ranging from scams and rug pulls to murder, theft and sexual assault.

Due to the severity of the claims, the anonymous person caught the interest of Crypto Twitter, going from zero to 36,000 followers overnight. The Ethereum wallet address that the person put on their Twitter bio has also received 46 transactions at time of publication, which may be tips from those who wish to get a sneak peek at what they plan to expose.

Despite the claims, concerned members of the community took to Twitter to remind others to be careful and vigilant while dealing with the alleged whistleblower. Twitter user Kapluie said that if we strip away their sensational claims, the bottom link is “download a zip file” and “sign a contract.” According to the Twitter user, this is a “hacky sounding thing,” and they recommended not to download files from any links.

Related: Hacker tastes own medicine as community gets back stolen NFTs

Twitter user Cryptonator1337 also mentioned that, while it’s possible that the claims are true, the community needs to be careful with any files coming from the anonymous account. They tweeted:

Not saying it is all bullshit, I don’t think so, but:

If there are any publicly available downloads – wait a bit first and let others inspect it.

It is not difficult to equip files with keyloggers or other malware/spyware.

Telegram officially responded to the claims. The messenger announced that the act may be an attempt to “get users to download malware”:

An anonymous account made a baseless claim that they were able to access the contents of private group chats on Telegram. No such vulnerability has ever been found. This is likely a hoax with the intent to get users to download malware.

Cointelegraph reached out to Adyingnobody and did not get a response.

Meanwhile, social media is being blamed for crypto scam losses amounting to $1 billion in 2021. Almost half of those who reported being scammed mentioned that it began with advertisements, posts or a message from a social media platform. This includes Instagram, Facebook, WhatsApp and Telegram.